You are here: Home / Our Pilates Instructors / Lori Coleman-Brown

A dancer from childhood, she pursued and earned a BFA in Dance from SUNY Purchase. She went on to earn a Master’s degree in Physical Therapy from Temple University. Her decades of experience include providing physical therapy for professional dance companies and backstage on Broadway shows in New York and Seattle, staff physical therapy positions and partnership in a successful PT clinic.

In the early 1980’s Lori was sent to Joseph Pilates protégeé Romana Kryzanowska by a dance instructor in order to deal with a knee injury. The knee healed completely, and Lori became captivated by The Pilates Method. By 1986 she was teaching Pilates and in 1999 was honored when Romana asked her to be a Pilates Teacher Trainer.

In 1993, Lori moved to the Pacific Northwest to co-found The Pilates Studio of Seattle (now known as Pilates Seattle International) where she served as a Director for 16 years and successfully trained more than a hundred new Pilates instructors. Lori ultimately reached Master Teacher Trainer status (Level II) in the Romana’s Pilates organization.

A featured instructor on Pilatesology, Lori also tours and teaches Pilates and Anatomy in studios of all sizes in Austria, Australia, Canada, England, France, the Netherlands, Japan, Singapore, and across the United States.

Lori stepped away from studio ownership in order to focus on her teaching and is now happily working at Atlas Pilates in Seattle. She learns something new every day while helping her clients get stronger, more flexible and happier by using the Pilates Method.

Learn more about Lori in this long form interview!

Teresa Shupe started Atlas Pilates in a small rented room in Seattle back in 2008. She had been teaching Pilates on staff in other studios for about 15 years and had developed some firm ideas of how she wanted her own studio to operate.

She knew from experience how Pilates workouts changed lives for the better, and she set out to prove it one body at a time. She's worked for over a decade to keep Pilates accessible and affordable, staying focused on keeping overhead low, and keeping the quality of instruction and customer service high. 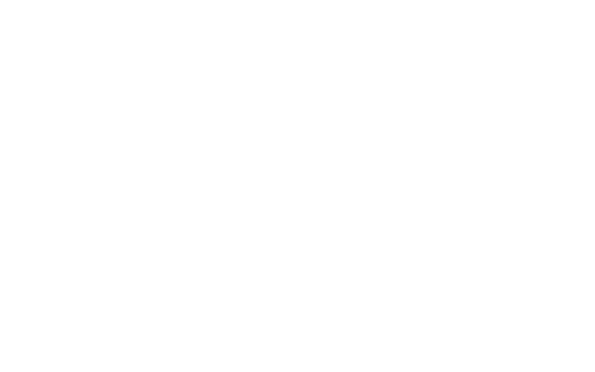 Class of 2018 graduate shares her experiences in our Teacher Training Program and her transition to a second career as a Pilates Instructor.