You are here: Home / Our Pilates Instructors / Ray Houle Ray joined the staff at Atlas Pilates in June 2015, but he’s been teaching Pilates in Seattle since 2003. Trained and tested by Lori Coleman-Brown and Sari Santo-Mejia, he’s been fortunate to have studied with many Pilates luminaries such as Jay Grimes, Anthony Rabara and Lauren Stephen, and Dorothee VanDewalle.

Laughter is the best core exercise.

Ray was a founding member of The Festival of Men in Dance, a non-profit organization he led for its first sixteen years. He’s still involved, and occasionally helps to choreograph a new piece. His credentials include a BA with double majors in Psychology and Performing Arts from Antioch.

Since 1995, Ray has been working on research studies at The University of Washington. He finds joy in helping to develop beneficial exercise programs for people living with AIDS, Dementia and Parkinson’s disease. He’s also a certified Spiritual Counselor and brings a conscious approach to teaching Pilates with a focus on developing body, mind and spirit in balance. 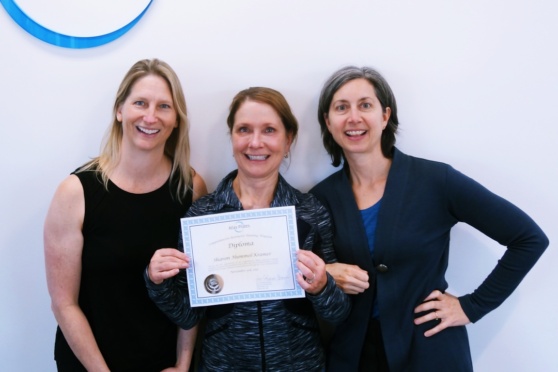 Catch up with Sharon, a 2017 graduate of the Atlas Pilates Teacher Training Program to learn more about her experiences and hear about what she’s up to now. 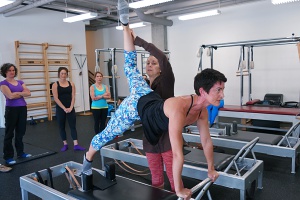 Use Offer Code LORI30 to get your first 30 Days Free 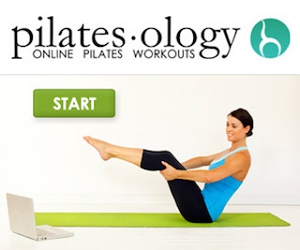 Traveling to visit our Seattle studio? Here's some information for visitors, including transportation and recommended lodging, dining and local sights.

Pilates by Appointment Only
Lessons start on the hour and go about 50 minutes.

Mini-Workshops and Pro Mat Classes every on Zoom Friday at 9:00 AM PST. Produced for Pilates Teachers and very experienced practitioners. 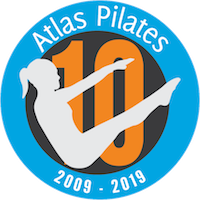